A few times in the video below, we spot more than 1 Mola in use at a time. From the look of things it looks like the Mola 33″ Euro.

Make sure you check out Yu Tsai’s work on his website: www.yutsai.com

and some of the gorgeous final images after the jump below… 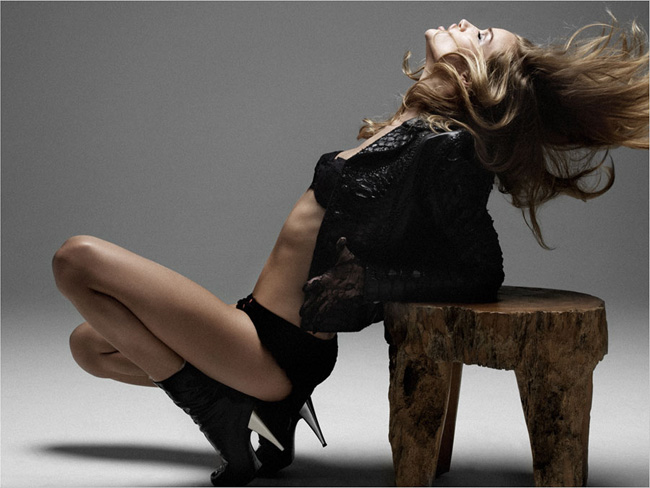 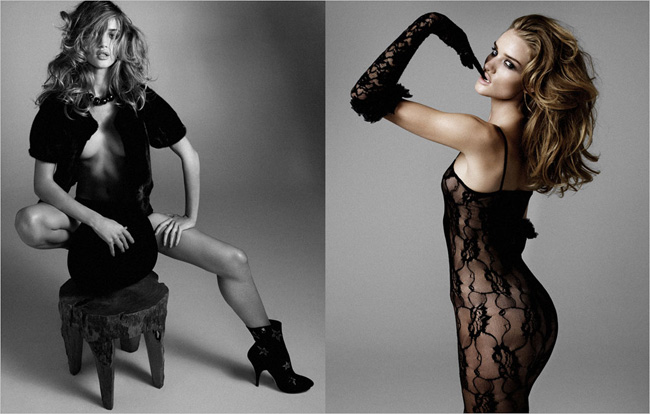 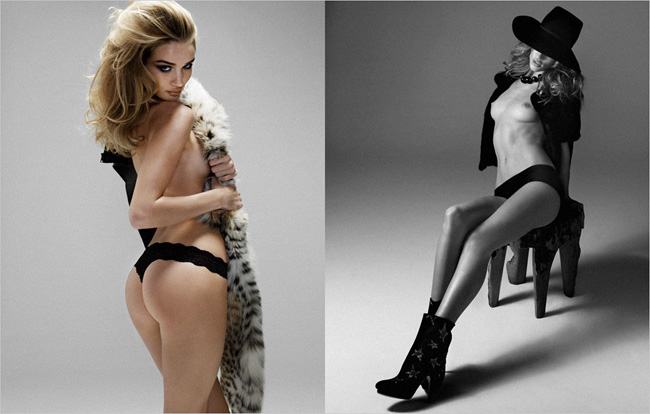 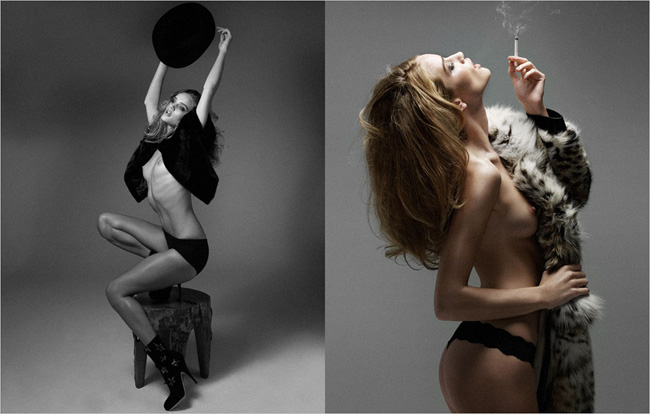